2.  Gerald Gardner visited Robert Graves.  In 1961, Idries Shah brought Gardner to visit Graves at his home on the island of Majorca.  (Fred Adams, the founder of Feraferia, also visited Graves in 1959.)  Gardner did write an essay about the Triple Goddess entitled “The Triad of the Goddess”.  (I am grateful to Morgan Davis of geraldgardner.com for drawing my attention to this essay.  I’ll be glad to email a .pdf of the document to anyone who requests or you can download it here.)  The essay was found among Gardner’s papers which were purchased by Ripley’s from Gardner’s Witchcraft Museum.  Unfortunately, the essay is undated.  (I have seen someone else give it a date of 1958, but in any case, it appears to have been written after Gardner read Graves.)  In the essay, Gardner describes the “triad of the Goddess” as “LOVE:DEATH:REBIRTH” and compares it to the Christian Trinity and to the triad of “Vrahmin, Vishnu and Siva”.  Gardner argues that the death aspect is misinterpreted as a “Hag aspect” (here he seems to be responding to Graves), and that the true death aspect is not frightening, but comforting.  This is consistent with Gardner’s conception of the Goddess as “light” and the God as “dark”.

3.  Robert Graves wrote about the Triple Goddess before he wrote The White Goddess.  Many Pagans will know that Robert Graves described the Triple Goddess in his book The White Goddess, published in 1948.  But four years earlier, in Hercules, My Shipmate, or The Golden Fleece, which describes the ascendancy of the Olympian gods over the Triple Goddess, he described the Goddess as Maiden, Nymph and Mother, corresponding to the New Moon, Full Moon, and Old Moon.  Then, in 1946, Graves published King Jesus, where he described a Great Triple Moon Goddess of birth, love, and death.  In the narrative, the Triple Goddess takes the form of Miriam (Jesus’ mother), Mary of Cleopas (Jesus’ potential wife), and Mary Magdalene (a witch who is a disciple of the old goddess religion).

4.  The Triple Goddess was not always Maiden-Mother-Crone…

To read the rest of this article please click on or copy and paste this link into your browser: http://www.patheos.com/blogs/allergicpagan/2014/11/19/13-things-you-dont-need-to-know-about-the-triple-goddess-but-are-kind-of-interesting/

The Triple Goddess is a term first popularised by the poet and scholar Robert Graves in the 20th century. He depicted the triplicity as Maiden, Mother and Crone and many neo-pagans have followed this imagery. While some scholars attributed the idea to the lively imagination of the poet, recent archaeology has made it abundantly clear that “Goddess Triplicities” are to be found throughout ancient Europe.

In Hinduism today, the triplicity of the Goddess in Shakta worship is of cardinal importance, and outside the Indo-European world the Triple Goddess is found in Africa and Asia.

How should the devotee of Our Mother God understand this universal image?

While many of us contemplate the single image of Our Mother, there has always been an important Trinitarian aspect to Her worship. Ironically the great Christian theologian, St. Augustine, mocked the pagans for their belief that the Triple Goddess could be One and also Three. After his conversion he found himself defending the masculinised version of the same doctrine!

There are, as usual, various patriarchal stumbling-blocks to avoid. The most prominent is the attempt to assimilate all three aspects of Dea to the moon. This, of course, comes from the early patriarchal phenomenon that archaeologists call “solarisation” – the process of re-assigning the higher (Solar and Celestial) symbolism to the masculine image and leaving the feminine with the lower (Lunar and Earthly) aspects.

Actually, the lunar aspect of the Trinity is the Daughter, and the contrast between the Solar Mother and Lunar Daughter is one of the beautiful and powerful aspects of Trinitarian Déanism.

The Thealogy of the Triple Goddess…

To read the rest of this article please click on or copy and paste this or into your browser:   http://www.mother-god.com/triple-goddess.html 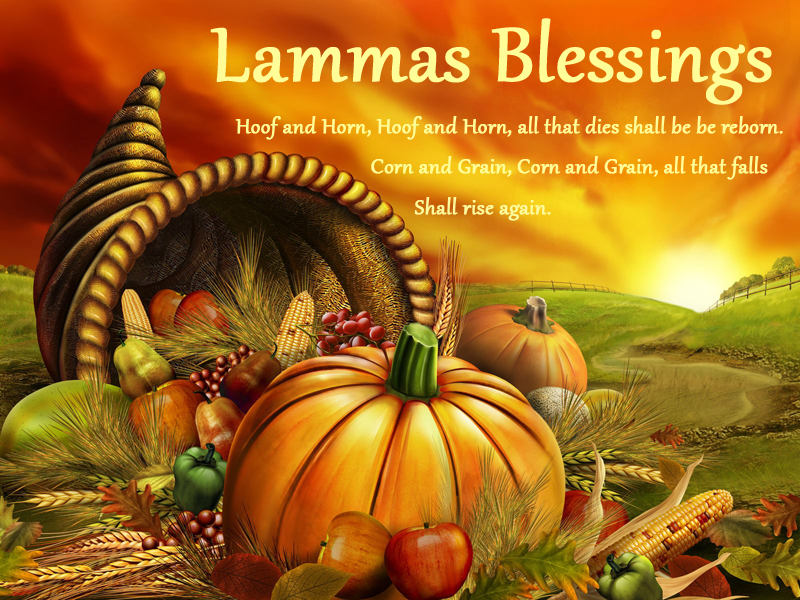