Hello everyone, sorry for the lack of posts we have had some unseasonably warm weather and I have been taking advantage of it. Before the next snow storm hits of course.

We have started doing some refreshing in parts of the house, little cracks here, little cracks there, knicks, bumps, dents and gaps in the trim work from the varying temps all that fun stuff. Easy stuff to do, but more tolerable when the sun is shining, birds are singing and you can crack open the windows a bit.

Jeremy Black, an Alabama wedding and wildlife photographer, recently spent five hours in a friend’s back yard in the hope of capturing an image of what he called “the most captivating cardinal in Alabaster, Alabama.”

But that description sells this bird too short. The northern cardinal that Black ended up photographing was not the usual deep red of males but dazzlingly yellow. It could easily claim to be the most captivating bird in the nation — or at least on the Internet. Black’s photo, which was shared on the Facebook page of the Naturalist’s Notebook, promptly went viral.

“As soon as it landed, I was star-struck,” Black told National Geographic. “It kind of took my breath away a little bit.”

To read the rest of this article please click on the link or copy and paste it into your browser: https://www.washingtonpost.com/news/animalia/wp/2018/02/26/a-one-in-a-million-yellow-cardinal-is-dazzling-the-internet-with-its-sunshiny-feathers/?utm_term=.f3c412cd2fa2&wpisrc=nl_rainbow&wpmm=1

I found this little over 3 minute YouTube video explanation of what Witchcraft is very interesting. The woman explaining it puts it in a way that I would have. I hope you enjoy it as much as I did. 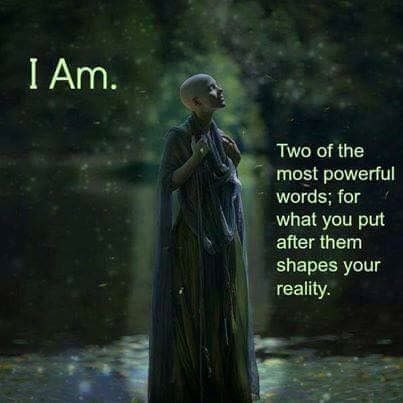 I ask farmhouses positive energy and prayers to the victims families and the other students and faculty members touched by the horrible tragedy. The following article comes from the Washington Post this morning.

He had been getting treatment at a mental health clinic, but he had stopped. He had been expelled from school for discipline problems. Many of his acquaintances had cut ties in part because of his unnerving Instagram posts and reports that he liked shooting animals. His father died a few years ago, and his mother, among the only people with whom he was close, died around Thanksgiving. He was living in a friend’s house. He was showing signs of depression.

And Nikolas Cruz, 19, had a fascination with guns. He owned an AR-15 assault-style rifle.

Though school officials, students and others who knew him were aware that something was off with Cruz, it is unclear if anyone had a full picture of what was building within him in recent months. Had everyone who knew of his struggles sat down in a room and compared notes about his recent past, perhaps an alarm would have sounded ahead of what emerged on Valentine’s Day, when Cruz allegedly walked into a suburban South Florida high school and carried out one of the nation’s deadliest school shootings.

“Weird” was the word students had used for Cruz since middle school. At first “it was nothing alarming,” said Dakota Mutchler, 17, who attended middle school with Cruz, adding that there was something “a little off about him.” But that was it — for a while.

As Cruz transitioned into high school, he “started progressively getting a little more weird,” Mutchler told The Washington Post. Cruz, he said, was selling knives out of a lunchbox, posting on Instagram about guns and killing animals, and eventually “going after one of my friends, threatening her.”

On Wednesday night, Mutchler recalled Cruz as an increasingly frightening figure, being suspended from school repeatedly, before he was expelled last year. “When someone is expelled,” Mutchler said, “you don’t really expect them to come back. But, of course, he came back.”

He came back to Marjory Stoneman Douglas High School with a vengeance, according to the Broward County sheriff, who identified Cruz as the gunman who marched through the school with an AR-15 assault-style rifle, killing 17 people and wounding at least 15 others. He has since been booked on 17 counts of premeditated murder in connection with the deaths.

Try this again, our accounts are messed up right now. Lady A was suppose to be finding love songs, ha! She found these two and quit. She is a big fan of the man who played Ragnar. Listen if you dare, it runs for almost an hour and some of the songs you have to understand Nordic. But love is in the air for Lady A, lol! 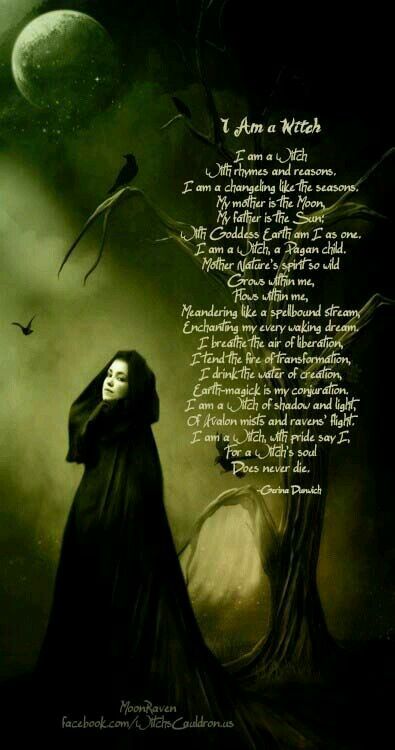 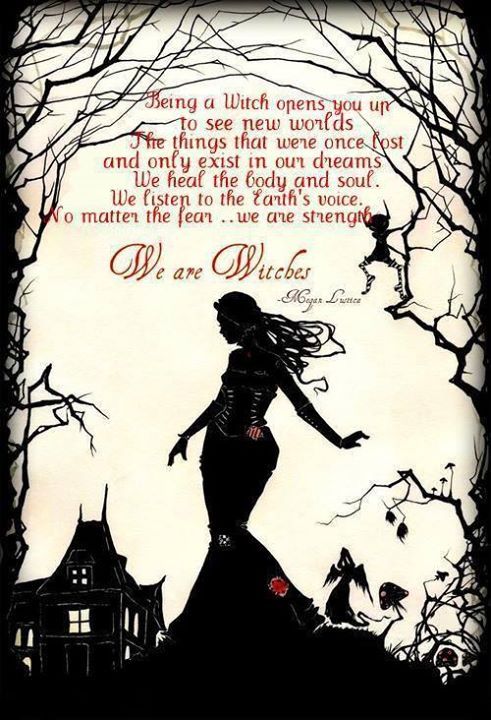 I live outside of Chicao, Illinois, USA. From Thursday evening through Sunday around noon we got about 14 to 15 inches of snow, I have not actually measured it yet. I am thankful that it did not all fall at once as there little breaks between the downfall but city and state operated snowplows still had a hard time keeping up. I am grateful beyond words for the men and women who took their lives in their hands to clear the roads and to all the police and fire personal that were over worked as well because of an increase in traffic accidents and people getting hurt in other ways also.

Half the time I was without internet but thanking God’s and Goddesses that we had heat, electricity, food, and shelter. Which many people did not have.

I looked at the situation as a quite time almost like a retreat and took advantage to have time to do some deep mediations, read parts of books on The Craft I has not gotten to, spend quality time with my husband and best of a long hot mineral bath for sure muscles.

I learned that I had been taking the spiritual side of my path for granted and the magickal part was getting to much focus. So my goal is to get the balance back between those two which will in turn help me being my entire self back into balance and allow me to connect more with the Universe and all its wonders.

Have you taken time recently to take stock of your spiritual/magickal path to see where you are in it? END_OF_DOCUMENT_TOKEN_TO_BE_REPLACED