Gods and Goddesses of healing and strength we call upon you to be with our young brother, Jacob, may his brain heal with no long term negative affects. May his arm heal and be strong again.

We call upon Archangel Gabriel to give comfort to Lady Abyss and the rest of Jacob’s family as they keep vigial at his beside.

We pray that Jacob is able to come home to be watched over, cared for, and healed by Lady Abyss and all who are sending him healing energies in their own way. Let Jacob feel the love we send him also.

So mote it be!

Almighty Goddess, Divine Mother of Us All,
We humble ourselves before you this morning
As we pray for one of our beloved family members
and remember his mother, our beloved sister in our
prayers this morning.

God and Goddess
Eternal spirits of universal power
Light Jacob’s way
As he travels his current path to health and wellness
Guide him
On his path to recovery and wholeness once again
Help him
To be strong and focused in spite of difficulty
Send clarity
To his mind, which is often confused at this time
Send harmony
To his spirit, which is now troubled
Send calm assurance
To his heart, grant him courage and bravery
During this traumatic time of his young life
Send assistance
So he might achieve what he cannot do on his own
Send light
To cheer him in the midst of darkness
And help him
To move always in the… 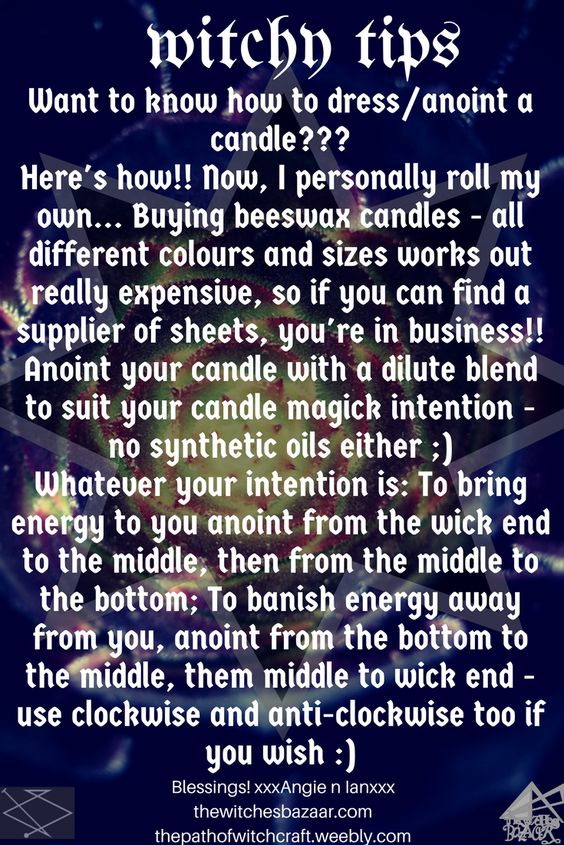 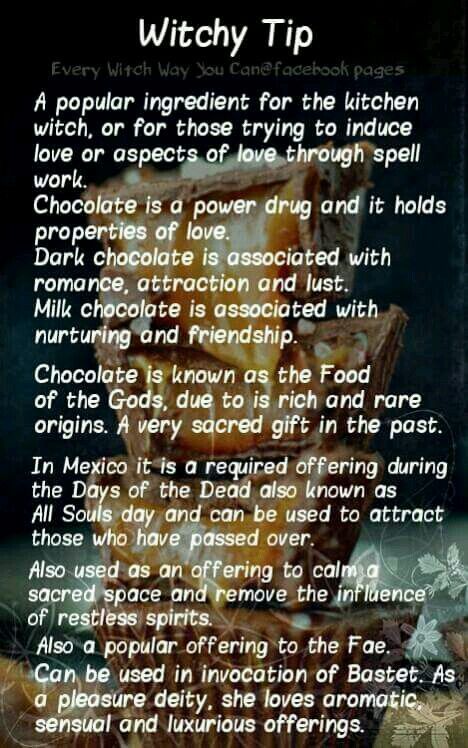 Alchemy combined a wide variety of geometric shapes to represent the various natural and esoteric “elements” needed for its science, spells, medicine and magic.

An ancient and universal symbol of unity, wholeness, infinity, the goddess, and female power. To earth-centered religions throughout history, as well as to many contemporary pagans, it represents the feminine spirit or force, the cosmos or a spiritualized Mother Earth, and a sacred space. Gnostic traditions linked the unbroken circle to the “world serpent” forming a circle as it eats its own tail.

An Egyptian cross symbolizing a mythical eternal life, rebirth, and the life-giving power of the sun.

Through history, the arrow has symbolized war, power, swiftness, the rays of the sun, knowledge… as well as deities such as the Greek god Apollo and goddess Artemis (both hunters), the Hindu weather god, Rudra; and various gods of sexual attraction: Eros (Greek), Cupid (Roman), Kama (Hindu)… On ancient Roman coins, it represented the Zoroastrian god, Mithra. The native American Cheyenne warriors revered the “sacred medicine arrows” as symbols of male power. Arrows held by skeletons would point to disease or death. Today, they usually just point in the preferred direction.