Whenever I make a trip to my parent’s homeland I always endeavor to visit as many sacred Temple sites as I can.

One of the Temple sites that I will be revisiting sometime this year is located at Delphi, in upper central Greece on Mt Parnassus.

This is the site of the Oracle and the sanctuary of the Great God Apollo. It truly must have been a sight to behold in its days of glory.

Ancient peoples from all across the land came to consult this High Priestess called the Pythia. Thousands of people congregated on the foot of the temple waiting their turn.

You see, the Pythia was active for only 9 months of the year as the winter made it impossible to travel to this location. At these times she gave prophecies on the seventh day after each new moon, so you could imagine the great queue’s outside the Temple site to see the oracle for only 9 times of the year. It was considered inauspicious to give out prophecies on days that were not designated by law.

Was the Pythia Really on a High?

In short, absolutely yes, she was high on fumes and trance.

The Temple would have as many as three Pythia’s working on shift to accommodate and serve the masses, each one taking their turn. With a limited schedule of consultation the Pythia would trance through the God Apollo. With the assistance of the active fissures that exuded noxious fumes the Pythia would reach her mantic state of trance advising some of the most important heads of state by theomancy. Yes the Pythia was high on fumes that caused a psychedelic chemical reaction inducing visions. Wars were started and ended on her advice.

At the sessions during trance there would be Priests next to the Pythia frantically translating what the Priestess would be spitting out. At times the fumes would be so intoxicating emesis would be experienced by the Priestess. Clearly the path of the Priestess was not for the fainthearted.

It is said that the first Pythia was called Phemonoe. She was the ‘Thinker of Oracular Speech”, very similar when we ‘Rhyme our Spake’ during spell work.

The temple was carefully positioned above the geological formation that created the fumes arising from the fissures where the inner sanctum was located. There the Pythia sat on a tripod next to the Omphalos that translates as belly button. It was said to be the center of the Universe.

Prophecies from Pythia that Changed the World

This isthe an amazing, beautiful picture. I’m sure it will bring you a smile and maybe brighten up your day.

Astronomy Picture of the Day

Discover the cosmos! Each day a different image or photograph of our fascinating universe is featured, along with a brief explanation written by a professional astronomer. 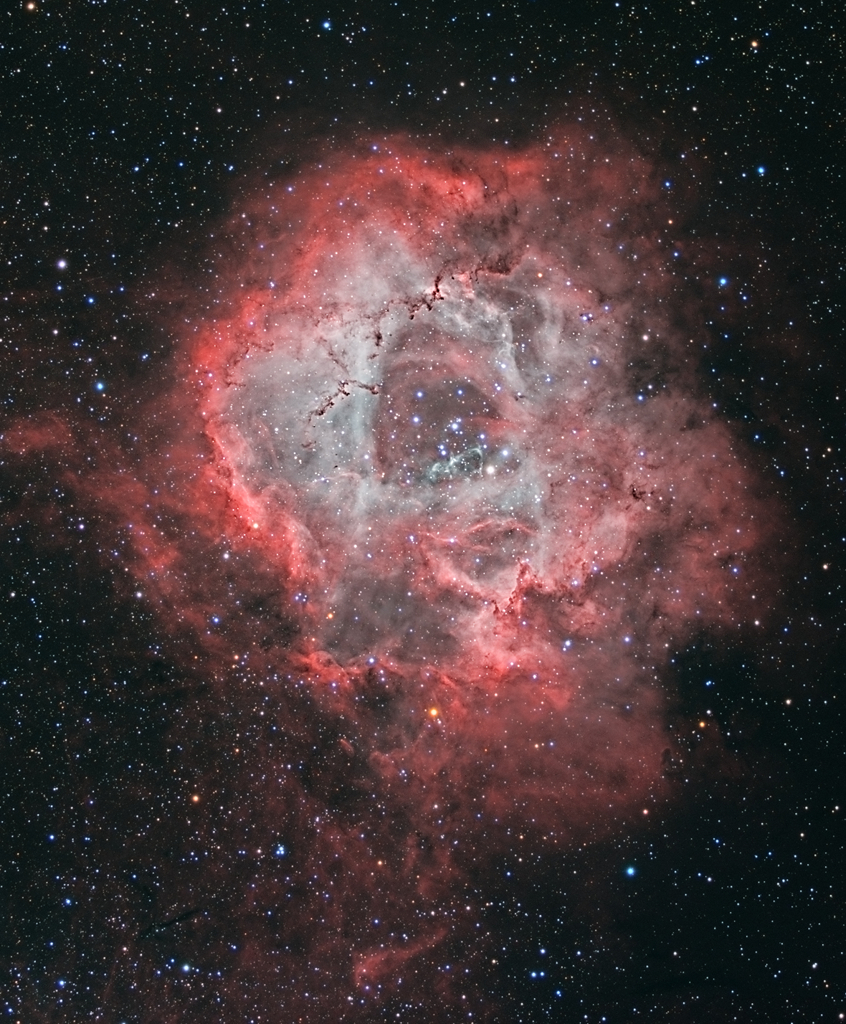 Explanation: The Rosette Nebula, NGC 2237, is not the only cosmic cloud of gas and dust to evoke the imagery of flowers, but it is the most famous. At the edge of a large molecular cloud in Monoceros some 5,000 light years away, the petals of this cosmic rose are actually a stellar nursery. The lovely, symmetric shape is sculpted by the winds and radiation from its central cluster of hot young, O-type stars. Stars in the energetic cluster, cataloged as NGC 2244, are only a few million years young, while the central cavity in the Rosette Nebula, is about 50 light-years in diameter. The nebula can be seen with a small telescope toward the constellation of Monoceros, the…

Do you think that astrology is only for people? Planet effects also all live existence in the earth. Pet haven´t so difficult disposition as people, but have psychological disposition. Also animals have feelings. Dogs, cats and some birds have more feelings than other animals. If you want to find your pet temperament you must be as long as you can with your pets. If you find your pets zodiac sign you have better chance to understand it´s sense. Pet´s astrology can help you to sense it´s individuality. If is your dog unusual cleanly and smart it can be Virgo. If it is still bored it can be Sagittarius. If you don´t know how is your pet zodiac sign read next and you will find your answers.

Is your pet Leo?

Is your pet a Leo? If so he or she probably has a shiny, glorious mane or…