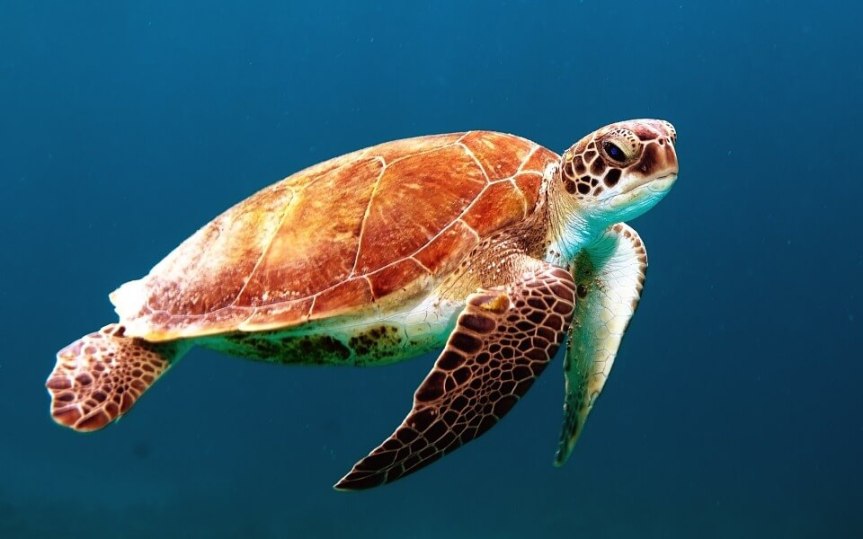 When this ancient soul enters your life it is prompting you to take a glimpse at immortality.

The turtle is connected to the power of peace, adventure, resilience, adaptation and productivity. People drawn to this energy are usually old souls, ones that are attracted to both the sea and land.

Many beautiful mythological stories have been told about this wondrous creature that possesses an eternal soul.

The Turtle is connected to the creation story time and time again, throughout many cultures.

It has been used as protection against evil, as good luck for voyages by sea and by land across the globe.

Most importantly I believe that the turtle energy helps us close all other books and begin to tell our own true tale. Turtle energy is behind all great storytellers and writers. So if you are feeling the need to be inspired as a writer or storyteller, try and connect to the Turtle, you might be pleasantly surprised with your creative writing and spoken word.

The Fumigation from every kind of seed, except beans and aromatics

O Goddess, Earth, of Gods and men the source,
Endu’d with fertile, all destroying force;
All-parent, bounding, whose prolific pow’rs,
Produce a store of beauteous fruits and flow’rs,
All-various maid, th’ eternal world’s strong base
Immortal, blessed, crown’d with ev’ry grace;
From whose wide womb, as from an endless root,
Fruits, many-form’d, mature and grateful shoot.
Deep bosom’d, blessed, pleas’d with grassy plains,
Sweet to the smell, and with prolific rains.
All flow’ry dæmon, centre of the world,
Around thy orb, the beauteous stars are hurl’d
With rapid whirl, eternal and divine,
Whose frames with matchless skill and wisdom shine.
Come, blessed Goddess, listen to my pray’r,
And make increase of fruits thy constant care;
With fertile Seasons in thy train, draw near,
And with propitious mind thy suppliant hear.

The beautiful Prayer above is dedicated to the Great Mother who in Orphic theology is known by many names such as Gaia, Rhea and Vesta.

Earth is said to be the mother of everything, of which Heaven is the Father.

As the primal Mother Goddess she created all the other Gods. Alongside Eros and Chaos these 3 deities emerged from the cosmic egg of creation that is also referred to as the Orphic Egg.

Gaia arose from Chaos to give birth to Ouranos (Heaven or simply translating as the sky) who she took as a consort. It was an immaculate conception of the Great Mother Earth that gave birth to the sea and the mountains.

Take the time to honor Her through this beautiful Prayer anytime you feel like it. Set up an altar out in nature somewhere to pay your respect and gratitude for all that She gives and does.