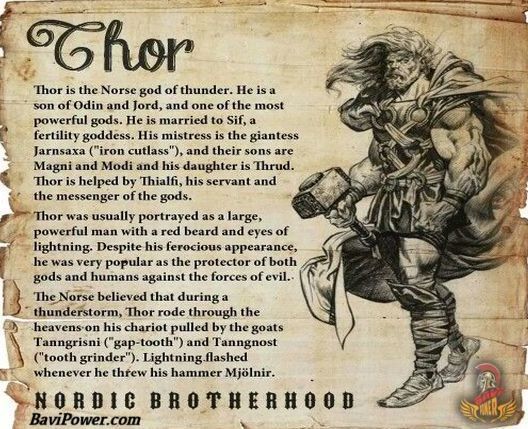 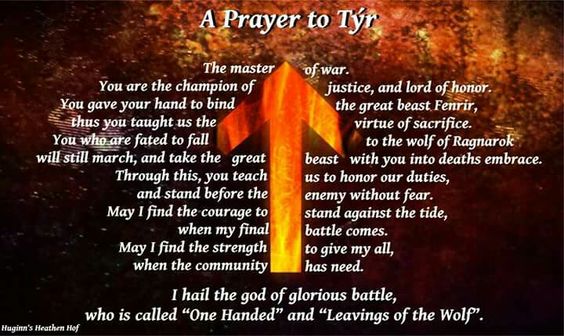 Merry Meet dear Brothers and Sisters of the Craft

Today is Friday and I wanted to share the Norse myth about how do the Norse Gods look young although they are immortal and supposed to look like old ones.

Friday is named after Freya, the Goddess of Vanir Gods, who became Odins wife. Freya is the Goddess of Love and Magick, close connected with Elven realms and Plants, herbs, she is also a Master of transformation , she can put on her feather mantle and fly like a bird. But the Goddess who keeps everyone look Yong is called Idun who carries with her a wooden chest full of Golden apples. When she notices that a God looks old, a single apple from Iduns box is enough to make this God look young again. But Idun had an incident once and was taken from Asgard…

Anyone lucky enough to go to Asgard, where the Norse gods live, would see at once that all of them, with the exception of Odin, are young, beautiful and handsome. Odin is the exception as he does have such a long beard, and he would look much younger if he shaved it off. But no-one shaves in Asgard, and now I am thinking about it, this may be because the other male gods look too young to grow a beard… How do they manage this? You might well ask, given that they’ve been up in Asgard for quite a while. The answer lies in Idun, and her Golden Apples.

Read the myth here and enjoy

The Creation of the Universe

Blessings of Love and Peace

I know there are definitely others out there with more knowledge of the Norse Pantheon family tree then myself. So if corrections need to be made to these that I found on Bing.com images, please let me know so I can make them. Thank you.

The pagan temple being constructed in Öskjuhlíð hill, Reykjavík, is well on its way, according to the building’s architect, Magnús Jensson. The building is the first central pagan temple to be built in the Nordic countries since the Viking age. Construction of the temple’s foundation began last autumn.

Read more: Anyone can practise the heathen Ásatrú

The temple will be built into the surrounding cliffs and overlooks the beautiful Nauthólsvík beach. Its design is timeless; being neither contemporary nor reminiscent of the Viking era. Magnús expects the project to be completed next year.

To read the rest of this article from Iceland Magazine please click on this link: http://icelandmag.visir.is/article/pagan-temple-oskjuhlid-reykjavik-be-completed-2017

High priest Hilmar Örn Hilmarsson has had a lot on his plate lately. He is the leader of Ásatrúarfélagið, Iceland’s largest association of followers of Ásatrú, the Norse neopagan religion, and ever since news hit the international press that his association would soon be breaking ground on the first temple to the Norse gods in 1000 years, his inbox has been flooded with inquiries from foreign journalists. Ásatrú ceremonies have been disturbed by curious tourists.

This current notoriety is a far cry from the humble beginnings of Ásatrúarfélagið. Founded in 1972 by Sveinbjörn Beinteinsson, a sheep farmer and writer of rímur, a form of epic poetry (here he is, chanting the poetic Edda), the original congregation numbered just about a dozen souls. Nonetheless, in 1973 the association applied for, and received, official recognition as a faith-based organization with the right to perform marriages and funerals as well as to collect congregation tax. The worship of Odin, Thor, Freya and the other gods of the old Norse pantheon became an officially recognized religion exactly 973 years after Iceland’s official conversion to Christianity. This conversion was agreed upon at the Althing in 1000 AD; consensus was reached, with characteristic Scandinavian pragmatism, with the help of three compromises: the new Christians would still be allowed to eat horsemeat, abandon unwanted infants in the wilderness and worship the old gods in the privacy of their homes.

For the rest of this article please click on this link: http://america.aljazeera.com/opinions/2016/1/a-norse-temple-for-the-21st-century.html

The story of how Christianity arrived in Iceland, according to Nordic lore, reads like a scene ripped from “Game of Thrones.” A millennium ago, Christianity had just taken over Norway. So the Norwegian king dispatched a mighty warrior missionary named Thangbrand to Iceland to spread the good news. Thangbrand did, along the way spearing dead a great many heathens. Then came a test that would decide whether the icy island would accept Christianity or stay faithful to Thor and the other Norse gods.

Thangbrand had discovered an Icelandic beast impervious to fire. So, he said, “we shall light three fires. I shall bless the first one, you heathens shall bless the second one, and the third one shall remain without a blessing. If [he] walks through your fire unharmed but is afraid of my fire, you must accept Christianity.” The beast galloped through the heathen fire — but reared before the Christian one.

That was in the year 1000. And from that day on, according to Icelandic texts translated by the University of Pittsburgh, Iceland was a Christian nation.

But now the old Norse gods have once again emerged from the clouds to claim a people once theirs. For the first time in more than 10 centuries, thousands of Icelanders soon will be able to worship Thor, Odin, Frigg and others at a temple on which construction begins this month. Not since the collapse of the Viking age has anyone overtly worshiped at the altar of a Norse god in Iceland, which banned such displays of reverence at the rise of Christianity.