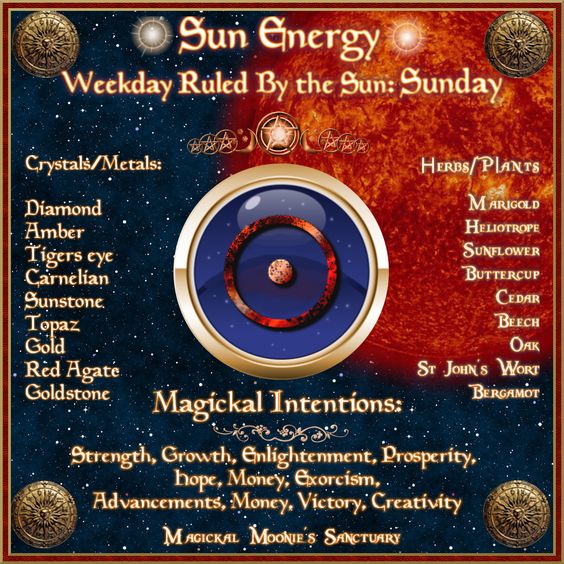 I tried to find out what the numbering on the right is for but no luck. If someone knows what it is for please post the information in the comment section. They will appear in the Moon phases in both hemispheres. Also by click on the blue colored words, it will take you to that specific information. All this Information comes from Date and Time Website You can also use this site to find out the time of the full or special Moon where live or very close to  it.

The cluster of recently appeared religions known as Paganism have developed, over the past sixty years, a distinctive cycle of annual festivals, most of which draw on long historic roots but that are grouped together in a modern framework. No study has yet been made of the manner in which this cycle developed, and potentially rich rewards may be gained from doing so. Such a project is a rare opportunity to study a religious festive tradition in the process of evolution, and also to suggest features of the nature of tradition in modern societies, and the manner in which it is perceived by scholars in different disciplines.

To read the rest of this article please click on this link: Modern Pagan Festivals: A Study in the Nature of Tradition